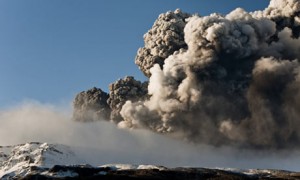 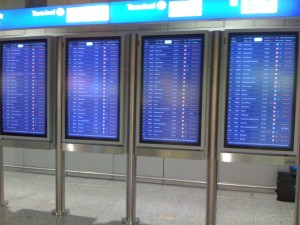 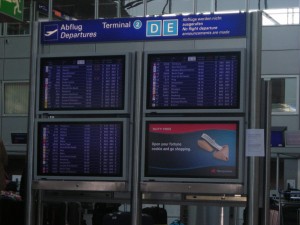 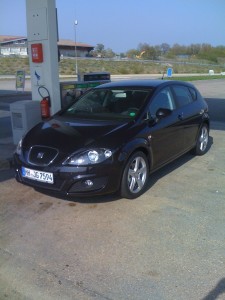 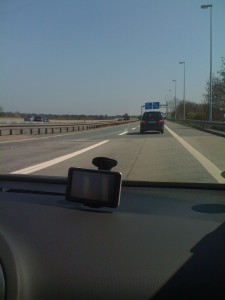 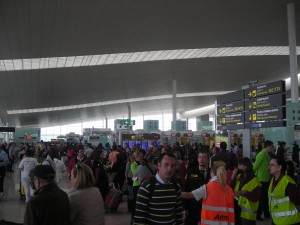 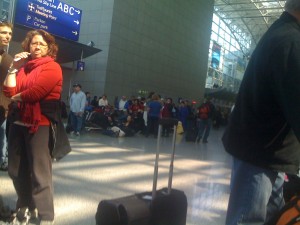 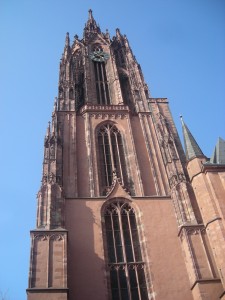 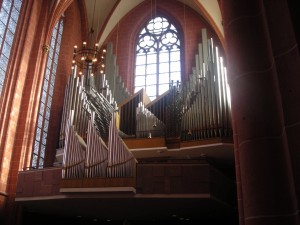 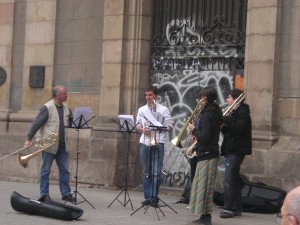 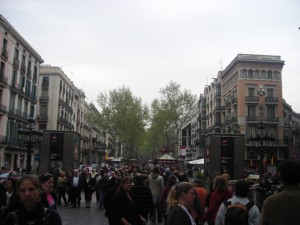 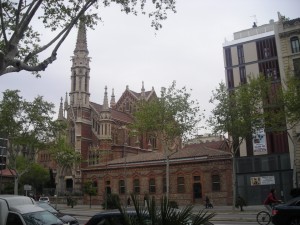 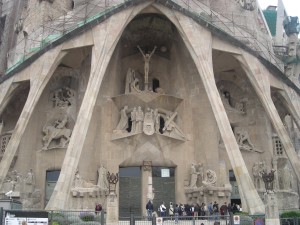 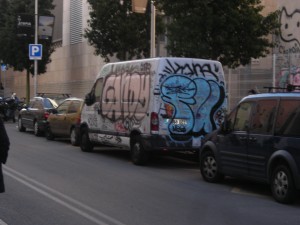 2 replies on “Dr. Eyjafjallajokull (or how I learned to stop worrying and love the ashcloud)”

Right on the spot! You should have a parallell career for Eurocontrol 😉